We have included a quickstart shell script to streamline the initialization process. You can use it by running ./node/start.sh to start the node.

If you prefer to run the commands yourself step-by-step, run the following:

You can check the network's latest block by running docker exec -it node bandd status --node http://34.77.171.169:26657 and looking for the value "latest_block_height":"XXXXXX". This will give you some idea of the progress your node has made to sync it.

You can check the total disk usage of your ODIN node with docker system df -v and looking for the size of the node_vol volume.

All of the commands in this guide use variables in commands for the chain ID. This is so that you can easily switch to a new chain during the testing phase when development moves to a new chain. To set your chain variable to the latest chain ID, run: `CHAIN=odin-testnet-check` 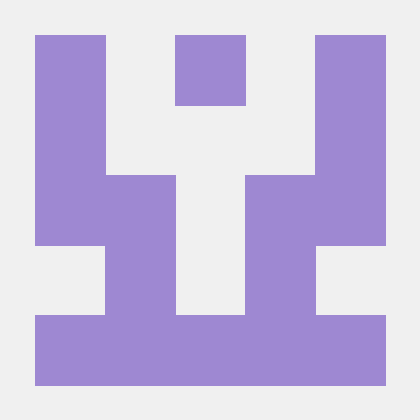